Guest Post: What Championship Athletes Know About the Power of Listening That You Need To Know by Kate Delaney 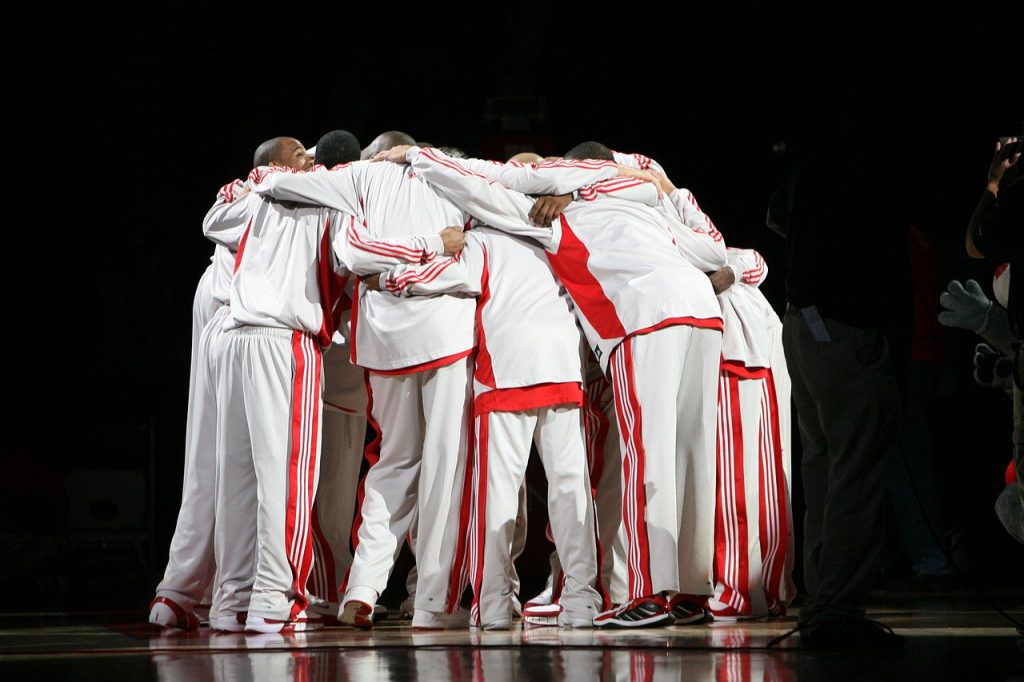 Editors Note: The parallels between sports and busines run deep; teamwork, strategy, and communication are all critical for success. Across disciplines an ability to listen is central to these key drivers of success.

Our guest blog writer and Scale Up Summit speaker Kate Delaney has experience listening to the best. She used her listening skills to break into the male-dominated world of sports broadcasting. Since then she’s interviewed four former presidents, championship athletes, and thousands of other leaders on her radio shows, earning an Emmy in the process. We couldn’t pick a better individual to share what she’s learned about turning listening into influence. We look forward to hearing more from Kate at Summit in Dallas.

I get paid to listen. Some people have called me the world’s greatest listener.

Flattering, but impossible to measure.

Seriously, my job is to be fully present whether it’s listening to callers on a syndicated radio show, interviewing a guest, interacting with a crowd at a speech, or coaching an executive.

After interviewing 16,000 people, many of them rock stars in business and sports, I believe developing outstanding listening skills is a necessity. It’s what separates those doing okay or well from the extraordinary. I call it being an Influential Listener ® and it comes down to four main points:

2. Setting specific times to focus on one task (or person) at a time.

3. Listening to understand not reply

4. Being present and focused

David Ross now the manager of the Chicago Cubs told me resetting made the difference in Game 7 of the 2016 World Series. At 39 years old and at the time a catcher he smashed a home run in the Cubs win over Cleveland. The game that broke 108 years of not winning a World Series. Earlier in the game he was distracted and listening to every noise around him including the negative thoughts in his head. A half inning before his homer he let in two runs by throwing a ball in the stands and by misjudging a ball and watching it fly off his mask. To reset he took a breath, took a pitch, focused, and let the swing of the bat do its job.

The takeaway here is your plate might be different from Ross’, but it is probably full. Jumping from meeting to meeting reading emails in between. Reset. It only takes a minute but one that will help you listen, process and proceed more clearly.

Setting specific times to focus on one task or person was a common thread among so many successful CEOs and entrepreneurs that I’ve been around. I spent some time with Author Dave Crenshaw at a conference where we were both speaking in New Jersey and he put it this way to me. “The people we live with and work with deserve our full attention. When we give people piecemeal time, switching back and forth, the switching time is higher than just the time involved. Billionaire Richard Branson says you can only make people feel valued by listening and focusing on them and boy does it affect the bottom line.

I coined the term Influential Listener® after seeing too many people doing what I wanted to do read off a list of questions and not pay attention to the answers they were getting from the person they were interviewing. They weren’t having a conversation and it showed. Talk show Icon Larry King credits his ability to listen as a big part of the success he had. He told me he never over prepped for guests because he wanted to learn, converse and let the magic unfold on the air.

Here are three non-negotiables to becoming an Influential Listener.®

1. Make good eye contact, don’t interrupt and show an interest in what the other person is saying.

2. A great listener resists the urge to look over the shoulder of the person that’s speaking, waiting for someone more interesting to come along. This happens a lot of at large gatherings like conventions.

3. A great listener does not check their phones, tablets or any other device in the middle of a conversation. Take a break if you have something urgent happening and explain yourself to the person.

Be present and focused. Research tells us it’s an uphill battle with 8 second attention spans and up to 50,000 thoughts running through our heads during the day. I cover this in my book, Deal Your Own Destiny, Increase Your Odds, Win Big and Become Extraordinary.

Sports psychologist Dave Cook who has worked with the San Antonio Spurs, Olympic athletes and countless PGA tour pros is all about focus and being present. In one of our many interviews he explained it to me this way, “We always have the opportunity to do something extraordinary when we embrace the pressure are fully present and when everything is on the line and we feel the heat. Game day is every day in the corporate world.”

Do you feel like you’re a good listener? If not, what could you change for more positive interactions? If you’ve ever been on the other side of a conversation where the person wasn’t listening to you, how did you feel? Remember that feeling every time you interact with an employee, a client, family or friends. Now, imagine yourself as the best listener in the room. As your relationships flourish and your profits rise, you’ll enjoy the real benefits from becoming an Influential Listener. ®

About our Guest Author: 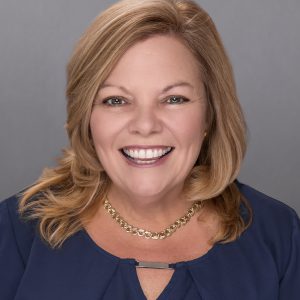 Kate Delaney is an Emmy-award winning journalist and speaker who has interviewed more than 15,000 people, including U.S. presidents, top CEOs and Hall of Fame athletes. As a woman hosting a successful, highly rated radio talk show, she became a pioneer in broadcasting. In addition to her popular speaking engagements across the country. Kate has hosted shows on the NBC Sports Radio Network, WFAN in New York City and KRLD in Dallas, Texas. Currently she hosts the Kate Delaney show that includes Forbes Books Radio a weekly feature showcasing movers and shakers in the business world.

Read more from Kate in her latest business book published by Forbes, Deal Your Own Destiny, Increase Your Odds, Win Big and Become Extraordinary. 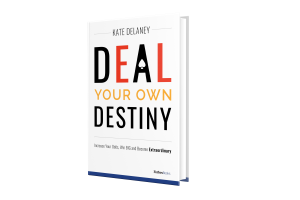 Kate is a featured speaker at Scale Up Summit 2020 in Dallas, TX May 5-7. The premier learning experience for leaders at growing companies, this Scaling Up Summit features keynotes and workshops from leaders in strategy, sales, marketing, branding, and leadership. In addition to gaining a year’s worth of valuable business knowledge in just two days, ScaleUp Summit is a fantastic opportunity to network and start a dialogue about ideas for moving your business forward with your executive team and owners of other leading scale up firms.

Join us at Scale Up Summit!