Gootee Construction Built a Culture of Accountability with Align

Ben Gootee, CEO of Gootee Construction, had built his company into a regional leader with an established track record of success. But, he knew they would have to establish a culture of efficiency and team alignment if they wanted to keep scaling.

Align gave Gootee the structure to implement the habits that moved the business forward and turned a culture of engagement into a competitive advantage. 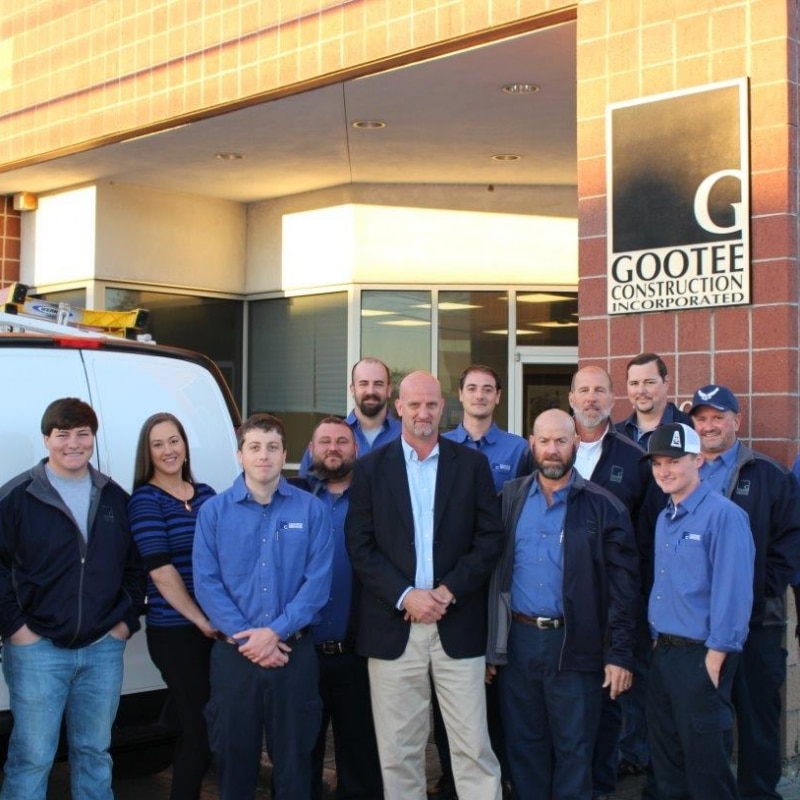 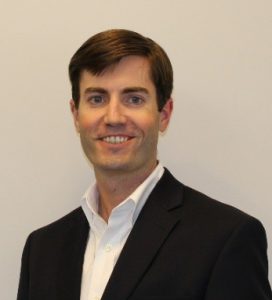 Before Align, people knew generally what they needed to be doing. But Align's accountability tools are what gave us that extra 20% to really move us forward.

Gootee Construction is based just outside of New Orleans, Louisiana, and in their nearly 30 years of existence they’ve created quite a name for themselves, attracting clients as wide-ranging and impressive as Tulane University, the Ritz-Carlton hotel, and several large local hospitals.

And their services are as diverse as their clients. Gootee can meet all commercial plumbing and HVAC needs: from basic plan and spec projects to complicated redesigns, Gootee can take the lead as a prime contractor or step in as a subcontractor.

But a wide range of work can come with a wide range of challenges.  “It’s a lot of moving pieces,” explains President and CEO, Ben Gootee, referring to the more than 25 different projects with which his company is involved at any given time. “And there are a lot of different people working on those pieces.”

There’s the project management team, the services team, the tools and equipment maintenance team — just to name a few.  “Plus,” Ben says, “an actual construction team of approximately 100 people doing the work in the field.”  Partly due to all these different teams and people focused on their diverse, individual tasks, the construction field requires a heightened level of communication, as well as an alignment of priorities throughout the organization.

Gootee was having success — never short of clients — but Ben knew he would have to improve these pieces if his company was to continue to scale.

“People think of scaling up as growing financially,” Ben says, “but — to me — I felt it was about growing culturally.  And, I thought if we could improve the culture of transparency and accountability within our organization — and better align our team members’ tasks to our organizational goals — then that would have financial benefits, too.”

So four months ago, Ben took his longtime, financially stable company and began working with Align to transform Gootee’s culture.

And how has it gone?  “The cultural growth has been tremendous,” he says.  “I don’t think it would have happened this way on our own.”

Ben first discovered Align as part of Entrepreneurs’ Organization (EO) — a collaborative association of entrepreneurs originally founded by Verne Harnish.  Harnish is now most famous for his books, Mastering the Rockefeller Habits and Scaling Up, both of which are a compilation of the guiding leadership and management principles thought to make John D. Rockefeller and his Standard Oil one of the great success stories in American business history.

“I had been in EO for two years, so I knew the ‘Rock Habits’ well — and I valued them — but we weren’t executing them properly,” Ben admitted.  “We had goals, for example, but they weren’t measurable, and they weren’t on a finite timeline, so we weren’t achieving them in a meaningful way.”

To see change, Ben knew Gootee had to focus on a handful of improvements — integral to a company working in such a fast-paced and communication-reliant field:

“It’s possible we could achieve these on our own,” he said, “but how many setbacks would it take? Working with Align has been a much shorter path to success.”

Ben admits there are always going to be some challenges to implementing a culture of accountability.  “We’re only four months into adding Align, so of course there was a little bit of ‘Geez, what kind of tool is Ben making us roll out now?’”

But he also sees team members beginning to notice a difference — especially when it comes to transparency and communication.  As they started to implement better business habits through Align, they began to get results.  “And as employees saw results,” Ben noted, “they started to buy in to what we were doing, which created a positive spiral of better results and more buy-in.”

In the quarter before Gootee began using Align, Ben says the company would maybe address, define and accomplish one or two meaningful priorities.

And Ben believes that change is in part due to the specific ways they were able to leverage Align as a tool to reach their goals.

A Tool for Tracking

“Before Align, we were setting goals,” Ben said, “but they just didn’t have any meat to them.  No real teeth.”  Meaning they weren’t specific and measurable.

Gootee had had other kinds of software for years — simulation software, accounting software — and software that helped manage construction — but Align was the first time they had a real strategic accountability tool.  They used it as a way to set company priorities and list organizational targets.  And they used it as a visual display for the metrics that would help them arrive at those targets, and to ensure they reached them in the desired timeframe.

“Align was the first time we actually got it all written down.”  Working with Align required Gootee to implement habits that exposed them to what Ben calls “real accountability” for the first time.  Due dates.  Follow-ups.  Priorities and tasks.

Ben says Gootee lacked a regular culture of follow-up.  “But having it written down for the entire team to see and share really invigorated members to action.  Then — when you can see that progress on a visual display — it kind of forces you to do the things you say you’re going to do or everyone knows you didn’t do it.”

For Ben, perhaps the most important piece was that it gave him an eagle-eye view of his company.  He could see where progress was taking place — as well as where progress was being held up — in a way he had never been able to before.  Ben believed the best leaders acted as a coach for their company. Now he was able to more effectively be that for Gootee.

“Before Align, people knew generally what they needed to be doing,” he said.  “But these accountability tools are what gave us that extra 20% to really move us forward.”

A Tool for Communication

It’s not like Gootee didn’t have goals before Align.  “The difference,” Ben said, “was that, before Align, we maybe met about them — I don’t know — once a month?”  In part because of that, the company never met those goals with the speed they’d hoped for.

Working with Align pushed them to implement the habit of meeting daily in what is referred to as “a huddle.”  Huddles were an opportunity for individual teams to remember the big strategic priorities Gootee was aiming at, and then break down their own work into individual, assignable, bitesize tasks.

“All of a sudden we had attainable steps toward achieving our longer-term goals.”

These tasks could be logged into Align — along with an owner — and during the next day’s huddle teams could exercise accountability by doing a very quick check-in on them.

“It created a culture of knocking down one domino at a time,” Ben said, “and that’s how you hit a goal.”

And how long did these daily huddles take?  “At first our team was worried that extra meetings would be a waste of time,” Ben laughed, “But these took about 12 minutes.”

And his team was pleasantly surprised to see that these short, regular meetings actually eliminated the need for many longer meetings throughout the week, saving them time.

This culture of communication stretched all the way up to the Executive Team.  Through Align, Gootee implemented a One-Page Strategic Plan, which is equivalent to an organizational roadmap to success.  The team posts this plan on the software, and meets quarterly to check-in on — and, when necessary, to adjust — the goals they believe will help them achieve that success.

“Using Align in this way — as a strategic management tool,” says Ben, “has been invaluable.”

A Tool for Your Company?

Four months into his company’s work with the team at Align, Ben is already seeing the benefits.  “It’s certainly taken a lot of effort, but the cultural growth has come faster than I expected,” he said.

And he believes financial growth will follow as a result.  “When we’re able to draw the connections between our company’s big strategic goals and our team member’s individual tasks, we get worker buy-in and enthusiastic employees,” explained Ben.  “And when our customers interact with employees that are excited to work with them, then you’re going to have enthusiastic customers, too.  That’s what we’re looking for.”

Ben thinks the “Rockefeller Habits” Align is helping to instill in Gootee are especially useful in the construction industry, with a fast-paced culture that requires transparent organizational-wide communication for success.

But, of course, a fast-paced culture and a need for strong communication isn’t only important in the construction business.  It’s important to every industry.