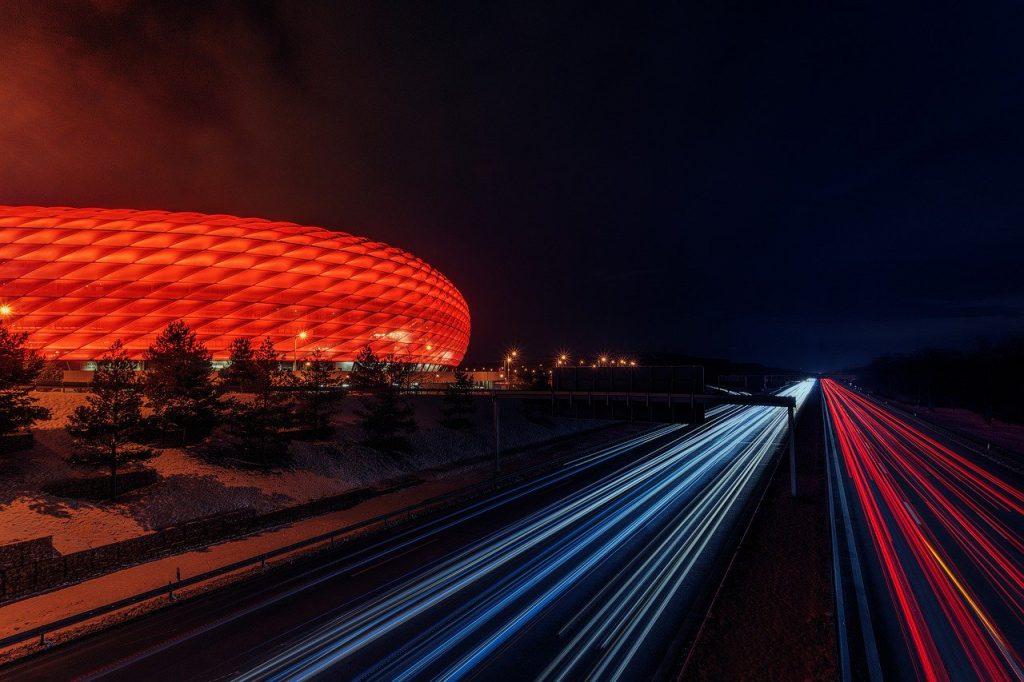 The Costs of Organizational Procrastination

However costly procrastination by individual employees may be, its negative impact pales in comparison to that of a different type of dysfunction: organizational procrastination.

Beyond just individuals delaying work on routine tasks, procrastination at the organizational level prevents businesses from taking actions like improving team culture, responding to pressure from competitors, or changing how the business operates.

Putting off taking action to improve an organization, whether due to inaction by leadership or resistance within the organization, can cost businesses market share and even lead to complete collapse.

Equally negative consequences may occur when companies make plans for addressing issues but then fail to actually execute those plans.

With the stakes so high for companies moving through today’s rapidly changing market landscape, adapting strategy and processes to shifting conditions becomes the CEO’s most critical function. Putting off the cultural changes to support these efforts simply becomes too costly.

The Symptoms of Procrastination

Let’s break down the five most common excuses organizations procrastinating positive transformation make and how to address them.

This excuse usually indicates leaders are spending too much of their time working in the business and not enough on the business. The executive team should be focused on the projects that move the business forward and position the business for long-term success. Getting out of the day-to-day operations and problem-solving requires a system that cascades accountability through the organization. Absent the correct processes, executives may feel like they don’t have the time to invest in planning and pursuing new change initiatives.

If leaders are unable to spend time on planning for long-term success, odds are changes to the organization’s processes and culture are already direly needed. Absent this accountability, if and when external opportunities and threats arise, leaders will be too deep into internal operations to notice.

Given how long change programs can take to fully roll out in an organization, there is no penalty for beginning with small steps sooner rather than later. Improving organizational communication and planning requires good habits. As habits take an average of 66 days to develop, proactively starting to change behavior sooner rather than later is necessary to see an impact several months down the line.

2. “Things are going well, why should we change what works.”

The most common reason for delaying change is that things work well as they are. Yet history is full of examples of companies who delayed changing their business with fatal results. For many of these firms, the status quo was comfortable and profitable. By the time they realized the ground beneath them was shifting, it was too late to make those changes.

Clayton Christiansen defines this scenario in his classic book, The Innovator’s Dilemma: When New Technologies Cause Great Firms to Fail.  While individual employees can adapt to changing situations with ample training, Christiansen says, on a company level “the very processes and values that constitute an organization’s capabilities in one context, define its disabilities in another context.”

Long-term success requires proactively adjusting processes to handle future challenges. Particularly during periods of rapid growth, adapting for the future by changing in the present is critical for success. As Aviva Wolmer, CEO at Pacesetter Steel, says, “Change will come to every business, but there’s an irony to it: The best time to embrace change is when you see it coming from far away — when you still have time to plan, and when you aren’t hurting.”

Successfully planning for the future doesn’t require changing what works in the present. It does, however, mean evaluating which processes need to be improved to remain competitive and having a strategy that can address new opportunites and threats as they arise. Organizations that sustain success are those that make continuous improvements and avoid the trap of complacency.

3. “We’ve made strategic plans for change in the past, but they never get executed”

Past failure can discourage trying again to make change happen. The sunk efforts of past attempts indicate that a new approach is needed and not that the efforts are any less imperative. We give an in-depth look at the causes of failure in our “Top Five Reasons Change Management Programs Fail and How to Avoid Them” post.

Any change program requires time and effort. However, a fear of failure and wasted time in the short term should not cloud judgement of what can happen in the long term if an organization fails to adapt for the future. Making progress incrementally and celebrating wins as they come can accelerate improvements and overcome initial procrastination. Overtime, the success will speak for itself and reinforce the positive aspects of the change.

4. “There would be too much employee pushback.”

While employee adoption is a critical part of making any change permanent, the fear of change efforts backfiring is not a valid excuse for delaying them. Improving processes to better prepare for the future should improve employee performance and engagement and excite an organization.

Paul R. Lawrence, the late sociologist and Harvard Business School Professor of Organizational Behavior, gave a timeless explanation for why employees often resist change back in 1969. “What employees resist”, wrote Lawrence, “is usually not technical change but social change—the change in their human relationships that generally accompanies technical change.”

In other words, efforts to change that alter the personal and functional relationships employees have with each other are bound to produce pushback. If, however, these efforts can improve communication between people and the culture of the organization then leaders should not fear internal resistance. Align data has shown strategic planning and execution can increase eNPS, a measure of employee engagment.

Determining where to focus efforts can be a hurdle, but should not prevent starting to work to future-proof an organization. Decision paralysis can may lead an organization to procrastinate, but is likely a cover for any of the other issues listed above.

Odds are, any front-line employee in a business could list half-a-dozen ways an organization and its processes could be improved. The role of leaders is to understand the most impactful ones and begin working to improve them.

Not having a complete strategic plan built out does not mean an organization cannot begin to work on improving communication and accountability throughout an organization. Improving company culture can start immediately and will help enable strategic execution once future plans are developed.

Today is the Day

Just as Rome was not built in a day, neither are great businesses.

Building a sustainable business with high performing culture requires constant improvement and iteration. In today’s fast moving world, organizations need to be more agile and responsive to change than ever.

The biggest mistake an organization can make is to avoid even initiating change because of competing priorities or fear a failure.

Failure is part of life. Fear of it makes up one of the most common reasons for procrastination.

While a fear of the consequences of not making a change can help overcome procrastination, the best motivation is a vision of the positive outcomes of this change.

A better, more successful company can be built, but only if leaders avoid procrastination and proactively work to ready their organizations for the future.

To learn more about how technology can help accelerate your company’s change efforts, talk to an Align Advisor today!