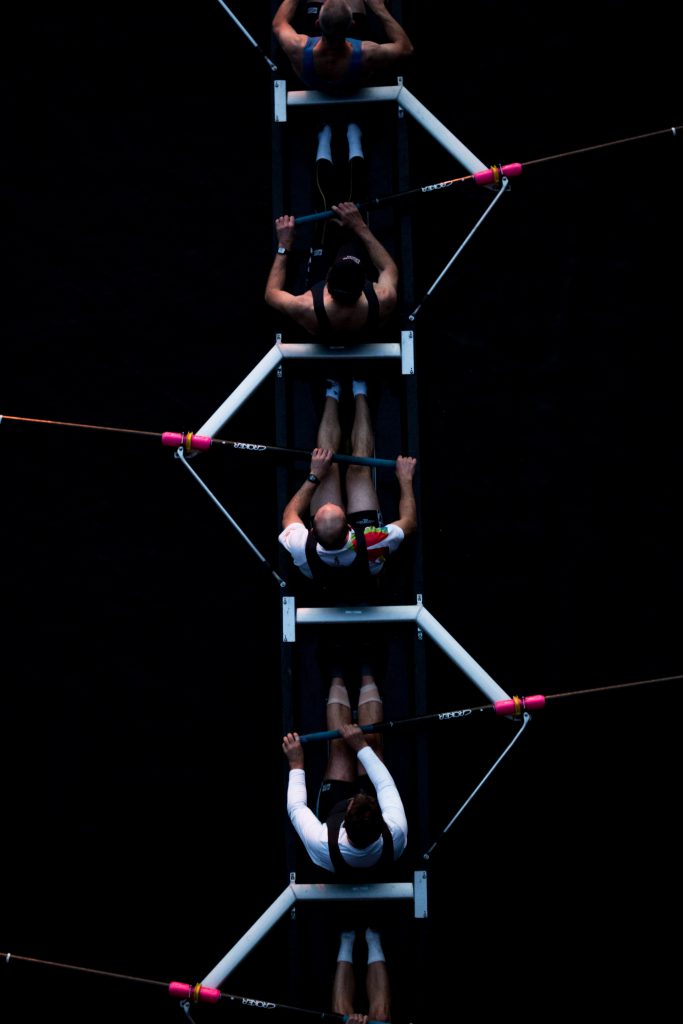 We were excited to release Align’s Team Security features to all users this month after a beta test period this past summer.

Align’s methodology advocates transparency and open communication within your organization. But from listening to our customers’ feedback, we’ve also realized that larger companies sometimes need to be able to compartmentalize their strategic planning and priority execution into smaller, private groups.

To better understand who these features are for and what problems they solve, I have illustrated use cases in a summary below:

Here are some examples of asks we’ve gotten this year:

In response to these customer conversations, we’ve launched a set of new features collectively called Teams Security. With Teams Security, you are now able to do the following things in Align:

In all of these cases, a “Team” consists of all members of a Huddle Group. For example, the 12 members of the “Marketing Daily Huddle” would be their own Team and have the ability to create Team-specific objects.

Next, I’m going to take you through three examples of how users in our Beta period have already used Team Security features.

One of our customers was interested in controlling the visibility of their Quarterly Priorities at the Team level. Their company’s main focus in the coming quarter was a considerable fundraising effort across all their regional offices. Leaders at the central office were responsible for overseeing regional offices, each of which had a certain goal amount for the quarter. Within each regional office, team leaders managed one or more field teams of fundraisers. Each field team (usually 3-5 people) was encouraged to work together, review each other’s goals, and help if someone was falling behind.

However, in previous quarters, the organization had trouble keeping individual field teams focused on their own goals. Too much time and anxious energy was spent watching how other teams were doing compared to their own team. The central and regional leaders wanted a way to have a full view themselves into the whole fundraising setup, but ensure that field teams were focusing just on their own efforts.

Team Security offered a great chance to capture this use case and add focus to this customer’s strategic setup.

The next customer, who has been a longtime Align customer, has grown their company size substantially throughout their time on Align. As a result, they’ve onboarded different departments in their organization onto Align at different times over the last couple of years. For various historical reasons, each department was set up as a separate account in Align.

In talking with this customer over their reasons for setting things up this way, we found out (somewhat surprisingly) that the original purpose was not to control access to information between different departments. They’d love for the Marketing team to see how the Sales Strategy Team was doing on their quarterly Priorities. However, before Team Security was introduced, they were faced with two problems if they were to operate all departments in a single account:

Team Security solved both of these problems by:

Teams can have their own strategic planning documents

This last example came from…ourselves! We’re big believers in the value the Align framework gives growing companies, so we use Align every day. With that comes the potential for a feature to solve one of our own problems.

In our case, our tech team had a recurring issue with planning and drafting our Team Priorities and Strategic Plans for the next business period. Ultimately, we want the whole business to have insight into our Team-level goals. But we didn’t want to set external expectations while we were still debating them internally in draft-mode. During the period between our planning session and our deadline to set our quarterly priorities, our tech team would work together to finalize our team priorities. While we recognized they were in draft mode, other teams did not realize that the descriptions and details, which were vague, were unfinished. Nor did external departments understand that the numbers behind our proposed KPIs were fluctuating as team members shared data that informed our decision making. We needed to have a place to collaborate as a team in setting the final priorities and KPIs that we could stand behind and deliver on during the next quarter.

We ended up using Team Security to solve this problem. While in planning mode for a new quarter, all our Teams’ Priorities and Plans were made private. As soon as we finalized our them, we made them public again, so everyone in the business could see them.

Along with Teams Security, we also released another new feature: Project Tags. Tags are user-generated labels that allow you to organize your goals and meetings around specific projects or themes. Tagging your strategic items can provide more focus and clarity for your team.

Look out for a similar post about this new feature next week.

Want to know more about Team Security in Align?

Check out our FAQ page

Sign up for one of our webinars. On October 22nd and 23rd, Align Advisor and resident planning guru Emmy German will explain ways you can use these features to add flexibility and depth to your team’s strategic planning and goal management.

Not a user, but want to see what we’re about?