“Rubber Ducking”: Communicate Better by Talking to Yourself 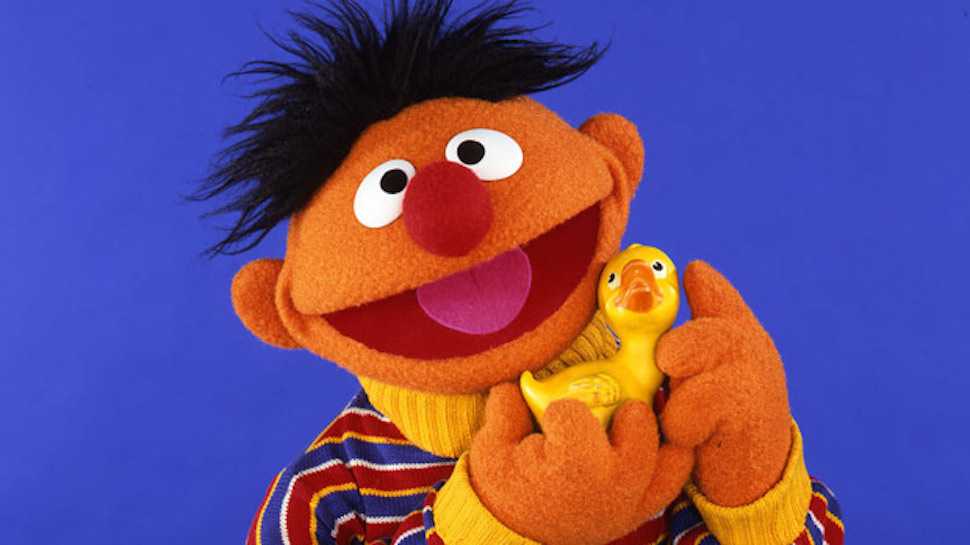 To communicate well with your team, you have to be able to articulate ideas in a clear, compelling way. What may sound logical in your head won’t always translate well. It’s frustrating to have what you think is a winning idea, only to flub the delivery. Or even worse, you wait too long to meet with your team, overlook a crucial detail that could have been corrected earlier, and your plan dies on the vine due to lack of time.

I’ve done this. It sucks. I bet it’s happened to you too.

How can you avoid this? What’s a quick, low-risk way to test your message before pitching to the team?

I talk here about Amazon’s press release tool and other techniques I, as a product manager, use to convey my ideas and test assumptions early on.

Here’s one more: get a toy, put it on your desk, and talk to it. Goofy? For sure. But it works.

A couple really insightful software engineers named Andrew Hunt and David Thomas coined this term and introduced it in a book called The Pragmatic Programmer: From Journeyman to Master. What they found out is that developers would often be able to find the solution to a complex problem simply through the process of explaining the details of the problem out loud. For example, if someone was stuck diagnosing an especially hairy software bug, talking out loud helped them to identify gaps in logic, faulty assumptions and unidentified patterns better than if they were just hashing it out in their heads. The best part? They don’t even have to be talking to another person to be effective. In the book, they tell the story of a member of their team who would carry around a rubber duck and talk through code debugging steps with the rubber duck! 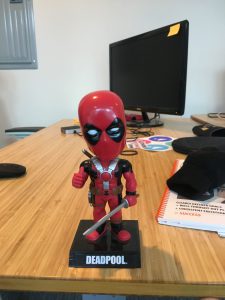 I worked on a team once that codenamed their software releases after Marvel superheroes. I did a lot of work on our fourth release, and got Deadpool as a reward. Wade’s been on my desk ever since. The “Merc with a Mouth” gets a bad rap; he’s a surprisingly good listener.

Try it out sometime, it works! Rubber ducking isn’t just for software developers; I’ve worked on teams where designers, salespeople and marketers have been able to crank through problems through talking out loud.

Good communication can start with simply getting your ideas out of your head, listening to your own pitch out loud, and cleaning up your message before going out to the rest of the team.

Do you have your own rubber duck? I’d love to hear about it! Send a picture and story about your own inanimate friend to jmuething@aligntoday.com. Next month I’m going to feature a post where I share what everyone contributes!

Wade and I do product at Align, where we’re helping teams grow through better strategic planning and communication.